My recent career-shift to TOBIUS as Enterprise Architect for the PERFORM Team (Project & Portfolio Management) meant that I had to tune down my holiday ambitions, but still we had a really great time at our coastal studio in September 2010. Almost full-time at Sea with a regatta of the WSKLUM - during which we ruined an entire spinnaker sail - and skippering practice with the Flemish Sea Sailing School. Minus points for crashing into a pontoon during mooring practice at lee shore. Plus points for entering with a lightening speed of 12 knots at harbour with the Breeze (a racing yacht of 9.58 metres lenght over water). On-shore me and Shanshan tasted the best beers in Belgium (already claimed to be the best beer country in the world) at the abbey of Westvleteren and the Dolle Brouwers in Diksmuide. Another discovery was the picturesque coast of Nord-Pas-de-Calais in France, such as the Côte Opal and Cap Griz & Blanc Nez. 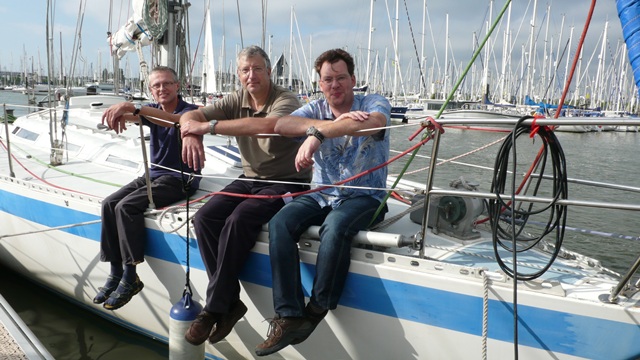 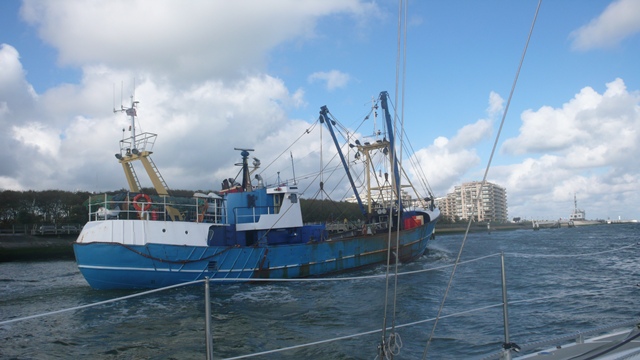 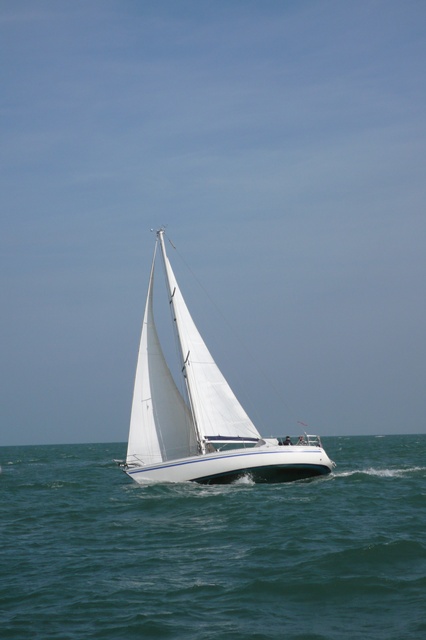 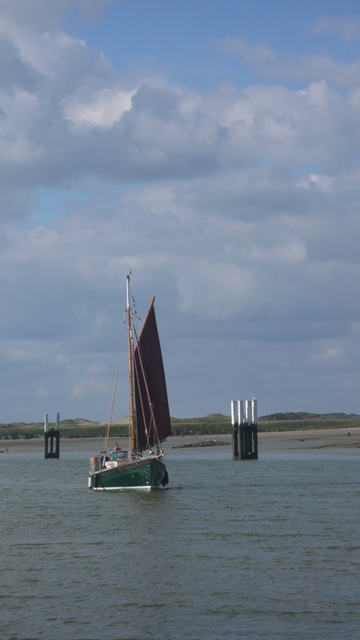 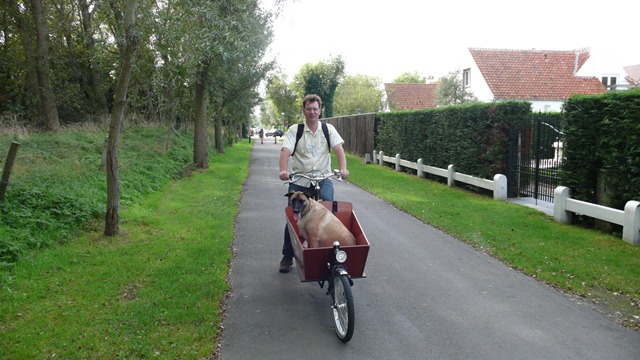 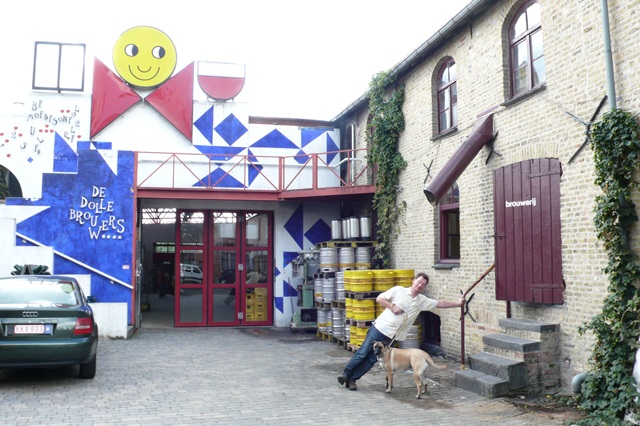 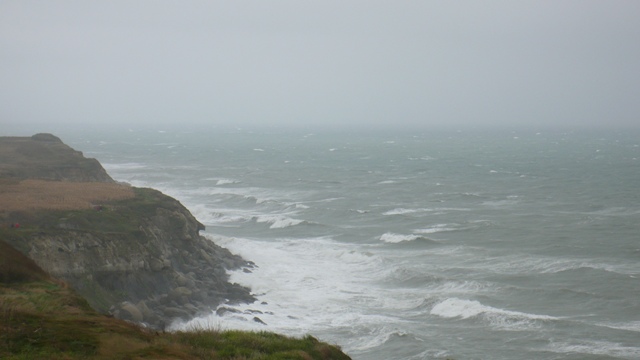 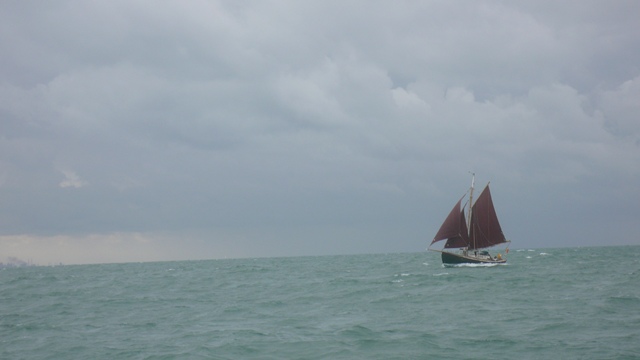 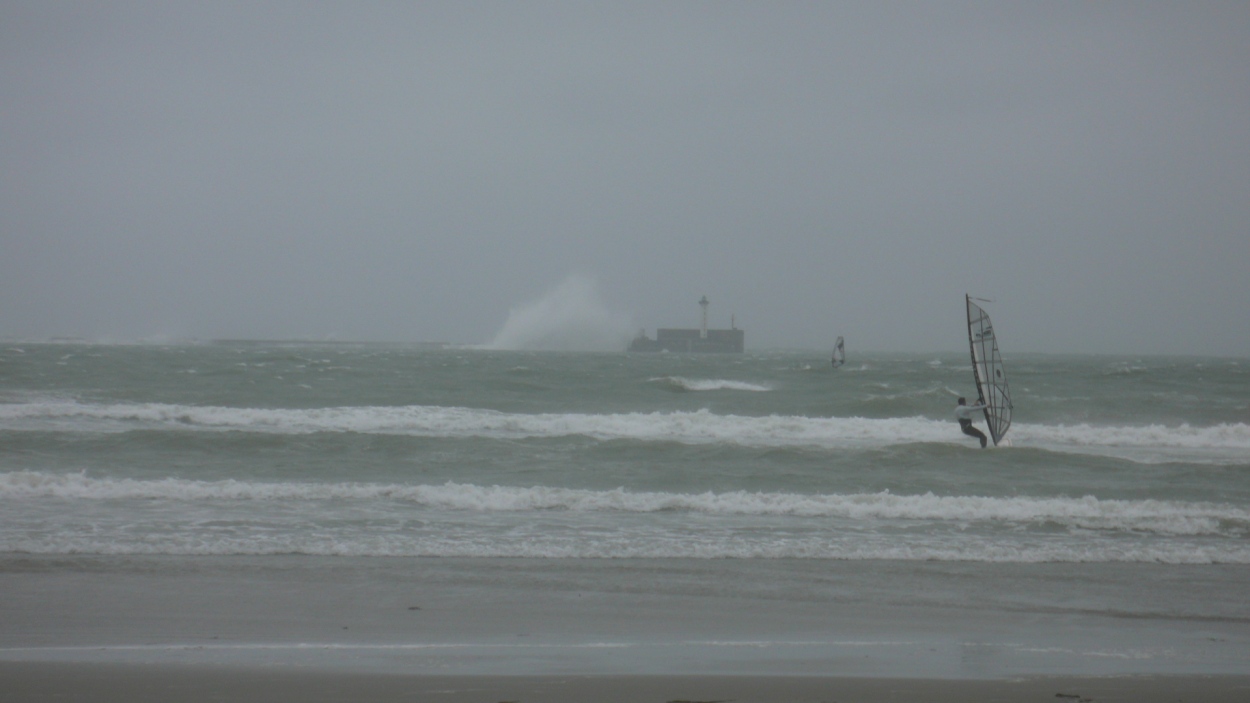 Reverse (on motor of course):

For big angles, turn in angles of 90 degrees:

To reduce surface of mainsail (reven):

Extra's on on "gaffelgetuigde" Valk: